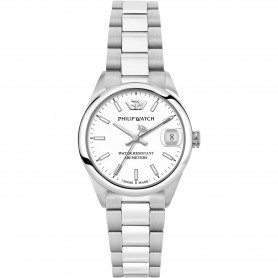 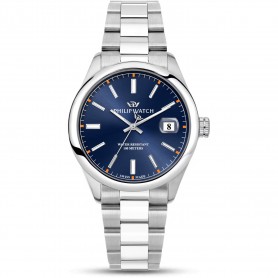 SINCE 1987 IN THE SECTOR OF JEWELRY

The story of brave began in 1987 in the city of Recanati, the place of infused poetry of fellow countryman Giacomo Leopardi, and of the spirituality of the nearby sanctuary of Loreto.

Located in the heart of the district jewelry of the marche, Valenti was born in a farmhouse, where Sandro and Silvano Bravi, two friends united by a love of the silver, and started building the first manufactured products.

Since the first year, the company has successful and, in a decade, becomes one of the most well-known of the industry jewelry. Valenti grew rapidly and changed its seat, first in 1997, then again in 2003, when it lands in an imposing new building, which houses the offices and the production site, and logistics for about 10,000 square feet.

In the headquarters Valenti, today, more than ninety people work together and are involved in all stages of the production chain: from the design of collections to the office, and from the stamping and assembly up to delivery to end customers.

The philosophy that daily inspires the work of Valenti is ‘shaping the silver with the forms of art, imagination and creativity to draw the lines of beauty’.

This ambitious goal is reached by careful work and craft that move in the gift items in silver, the tradition and the elegance of Italian know-how. 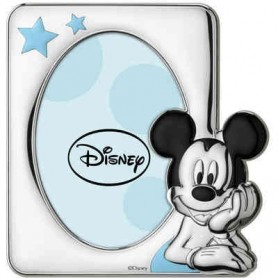 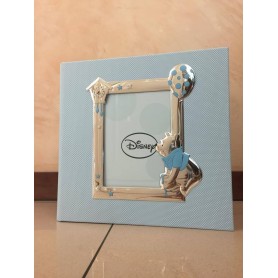 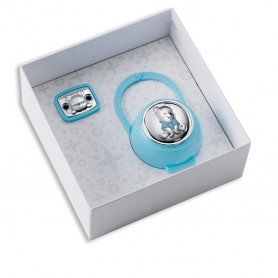 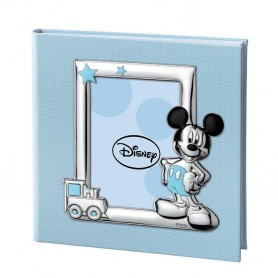 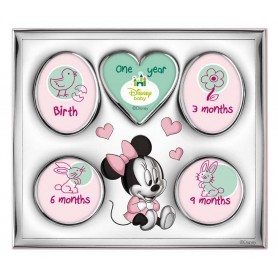 This site uses its own and third-party cookies (Social Network) to make navigation and any purchases simple and secure, and offer a better user experience. If you want to know more and read the extensive information on the use of cookies, click on "Cookie Policy" at the bottom of each page. By clicking on "I accept" you consent to the use of your own and third-party cookies.